Welcome to Jamesfield Place - the home of James Tate Racing

Since sending out his first runner just over ten years ago, James has already saddled more than 400 winners to win nearly £5 million of prize money.  In addition, he has now become an established source of Group performers including the three current stallions Invincible Army, Far Above and Hey Gaman.

2021 kicked off well with proven performer Top Rank carrying his Group 3 penalty to victory with ease in the Listed Doncaster Mile in March.  He then went on to finish a creditable third in the Group 1 Lockinge Stakes at Newbury behind World Champion Miler and Cartier Horse of the Year, Palace Pier.  However, he was then sold to continue his career in Australia where we wish him well but this meant that the yard had to look to others to take up the mantle.

The filly Wise Words managed two Listed second places, another filly Shimmering Dawn managed to grab a Listed third at the last attempt when three months in foal, Show Yourself rattled off four wins from her last five starts and there were several promising maiden winners such as Ocean Wave and High Velocity but perhaps the most exciting filly is the once raced Royal Aclaim.

Finally, the season ended on a good note when Saeed Manana’s homebred Night Of Thunder filly, Garden Paradise, routed her rivals when making all in the Listed Wild Flower Stakes at Kempton in November.  Improving with age, she looks another great prospect for next year…

"Being a fully qualified veterinary surgeon gives me a significant advantage as a racehorse trainer. I honestly believe that we have won with horses that would never have even made the racecourse for other trainers."

Garden Paradise took the step up to Listed company in her stride when making all in the Wild Flower Stakes at Kempton.

Saeed Manana’s homebred daughter of Night Of Thunder jumped well from the starting stalls and never really looked in any danger, comfortably holding off Godolphin’s odds-on favourite Siskany by three and a quarter lengths.

Garden Paradise makes all under @Rossaryan15 to win the @Unibet Wild Flower Stakes!

A superb Listed success for the James Tate team 🏇 pic.twitter.com/8l5UojIXkk 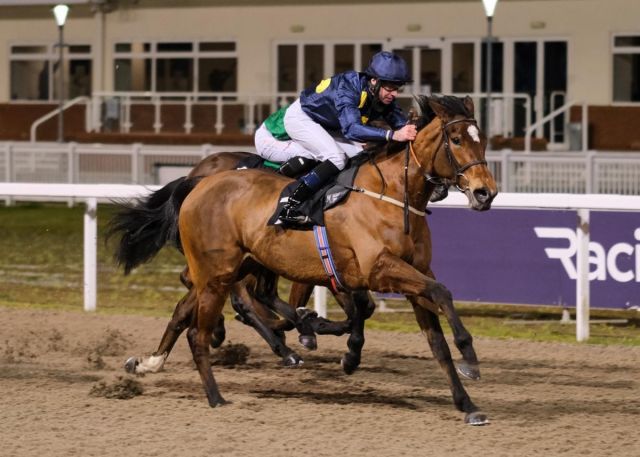 SHIMMERING DAWN GETS HER BLACK TYPE AT THE LAST ATTEMPT!

Shimmering Dawn left it late to get her deserved Black Type when finishing a creditable third in the Listed Queen Charlotte Stakes at Chelmsford.

END_OF_DOCUMENT_TOKEN_TO_BE_REPLACED 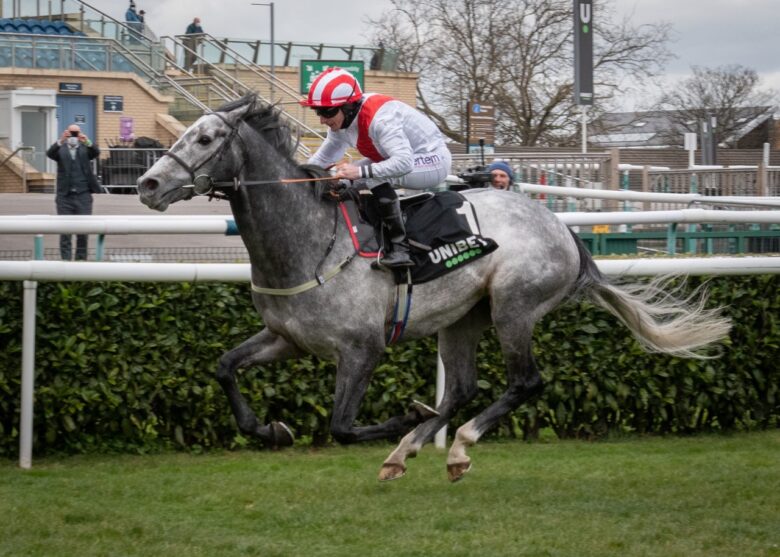 Top Rank finished a gallant third on his Group One debut in the Lockinge at Newbury on Saturday.

END_OF_DOCUMENT_TOKEN_TO_BE_REPLACED

Locate us on the Map