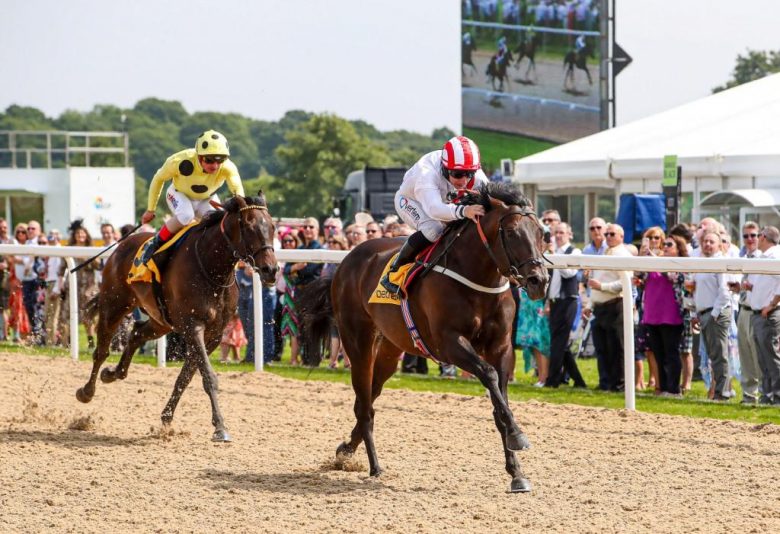 Invincible Army bounced back from the disappointment of Royal Ascot just seven days earlier when easily landing the Group 3 Chipchase Stakes at Newcastle.

After concluding that fast ground at Ascot just doesn’t suit him, James Tate made the bold move of turning his stable star out just seven days later in the the Group 3 all-weather contest.  Despite ‘fly-leaping’ out of the stalls, Invincible Army soon pulled P J McDonald to the front where he then preceded to make all and the win never really looked in doubt.

He is now a winner of a Listed, a Group 3 and a Group 2 race this season from just four starts.  Although the Group 1 Haydock Park Sprint in September is very much on his agenda, the Group 1 Prix Maurice de Gheest at Deauville in August is also a possibility in between…