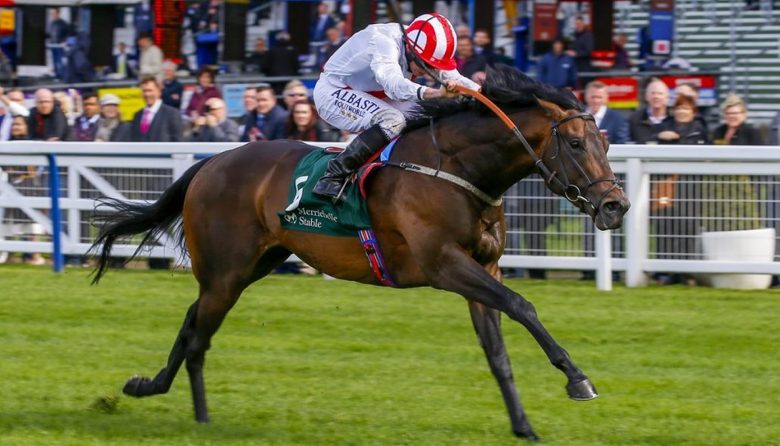 Multiple Group-winning sprinter Invincible Army has been retired to stand at Yeomanstown Stud after Saeed Manana reached a deal with the County Kildare operation.

Add to that his determination, soundness, perfect conformation and great walk and you have the makings of a very exciting stallion.  He was only retired at the end of last month but he is already settling into his life at stud.  His fee for 2020 is 10,000 euros and his book is filling fast! 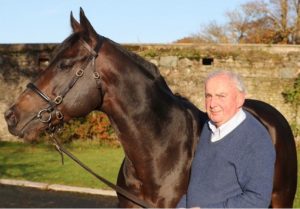